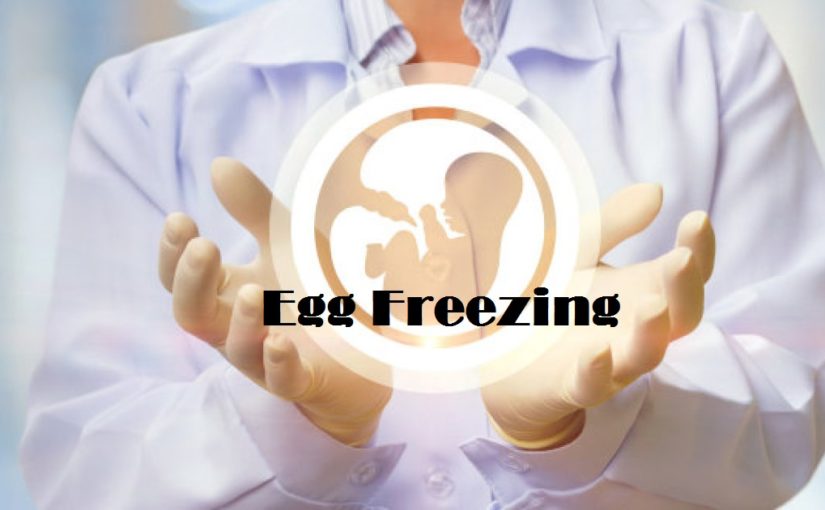 Egg freezing, also known as mature oocyte cryopreservation, is a new technique in Assisted Reproductive Technology (ART) in which the eggs of a woman are frozen and stored for to save women’s ability to get pregnant in the future. Fresh Eggs harvested from your ovaries are frozen further in unfertilized form and stored for later use. A frozen egg can be unfrozen and combined with sperm in a lab and implanted in your uterus for vitro fertilization process. This technique is helping number of women to preserve and control their fertility for various reasons and help them to have children at a later period of time. Some women opt eggs freeze due to their medical condition or their undergoing treatment that affects their fertility. It is very helpful for the women who aren’t ready or able to have children and want to become mother in the future. A woman’s chances of conceiving naturally fall gradually as per their age because the number and quality of her eggs drops significantly.

Egg freezing is an option if you’re not ready to become pregnant now but wish to make sure you can get pregnant later. Egg freezing doesn’t need sperm because the eggs aren’t fertilized before they’re frozen, unlike with fertilized egg freezing known as embryo cryopreservation. Similar to embryo freezing you will require using fertility drugs to make you ovulate so that you will produce multiple eggs for retrieval purpose. You should consider egg freezing for below reasons: